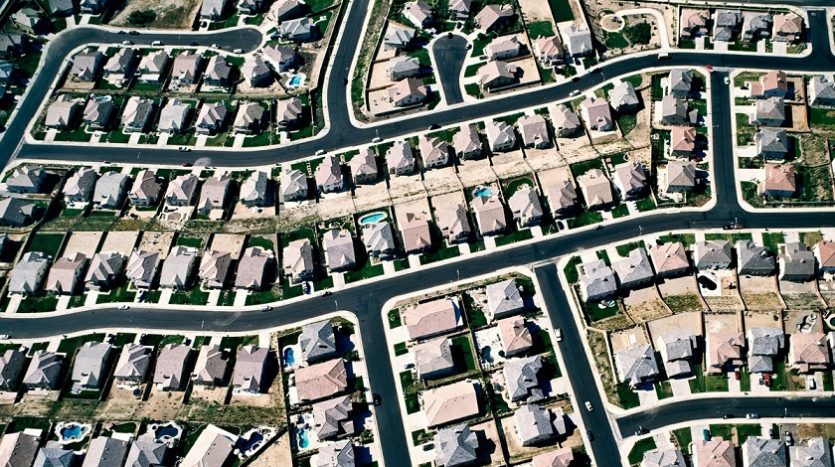 Dallas, Texas, has always been a lucrative real estate market. The devastating housing market crash of 2008 did slow down the property market growth a bit. Despite this setback, Dallas may very well be on its way to another golden era of skyrocketing real estate prices. The reason? Affluent Chinese buyers.

Cities like Dallas are not new to wealthy foreigners who want to invest. In recent years, wealthy Chinese have driven massive investments in North American markets. The city of Vancouver, in Canada, stands as a testament. Market watchers may have noticed that the real estate market in Vancouver suddenly boomed thanks to Chinese buyers who wanted to move in.

Wealthy Chinese families love to invest in properties in Western countries. China, despite the wealth it has generated for some of its citizens, still remains an uncertain market. Thanks to domestic financial and political uncertainty, affluent Chinese want to move their assets overseas for protection. They usually do this by investing in real estate.

Ditching Coastal Real Estate for Cities like Dallas
If demand for Dallas real estate is high now, it will only get higher in the coming years when Chinese investors decide to move in, according to Forbes.

The Chinese have traditionally preferred coastal real estate in the U.S. Real estate investments in cities like New York, San Francisco and Los Angeles have always drawn Chinese buyers, mostly because these properties tend to be more liquid than others. However, as Chinese investors have become more confident in the U.S. market, interest is now moving inland, towards cities like Dallas.

According to some realtors, Chinese investors and buyers hope to solidify business relationships and build new ones in vibrant cities like Dallas. Also, cities like Dallas are experiencing new growth thanks to establishment of lucrative tech sectors. Chinese buyers, therefore, see high yields in the future for Dallas real estate.

Dallas realtors and developers can most likely experience expanding REIT Investment opportunities in the coming two or three years. The KPMG report anticipated “record high” real estate values in Dallas in the coming years. It should be noted that in 2015, close to $10 billion properly investments in Dallas were dealt by Chinese investors. If the demand rises, the prices could go up to unprecedented levels.

Realtors and developers can also expect similar trends as seen in cities like Chicago. Thanks to Chinese real estate investments, REITs in Chicago have doubled and CEOs are reportedly taking home hefty paychecks. Some are raking in profits eight times the usual.

For all these reasons, now is the best time to buy a house or land in Dallas. In two or three years, an investor can expect to triple or quadruple profits from such an investment in Dallas. Do not let this opportunity pass you by.

U.A.E. Real Estate
How to Increase the Selling Price of Your Home