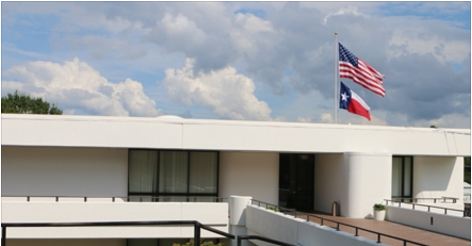 Bids for our 2017 Street Improvement Program are being advertised with a bid opening scheduled for April 10th, 2017 and bid award scheduled for April 13th. Revenue for street improvements and in-house repairs amounts to approximately $1,581,807 in 2017 and represents that street improvement and maintenance projects are a very high priority. Segments of 41 streets will be addressed this year.

Under the Street Maintenance Sales Tax program, improvements and maintenance projects include: ($506,250)

Under the General Fund street program, improvements, maintenance, and in-house projects include: ($1,035,270)

Under the Community Development Block Grant street program, improvements and maintenance projects include: ($40,287)

It is also notable that 2017 marks the 5th year of Marshall utilizing the “Street Maintenance Sales Tax”, which was previously reapproved by voters, resulting in approximately $506,250 being available from the Sales Tax Fund and funding approximately 32% of all programmed street repairs this year.

“Starting late April and early May, continuing for 6 to 8 weeks (depending on weather), there will be traffic interruptions and detours at many of the nearly 41 separate locations all over Marshall. We ask that travelers be patient, as most of the individual street locations will only be impassable or rerouted for very short periods of time; the end result will be greatly improved street surfaces,” said Marshall Public Works Director J.C. Hughes.

If you have any questions or need additional information about the status or schedule of an individual street, please feel free to check the City Webpage at www.marshalltexas.net for a detailed listing of each street or call our Public Works office at 903-935-4516.

Buying a Home? Here’s What You Need to Know
How to Set Up a Home Office Even in a Small Space